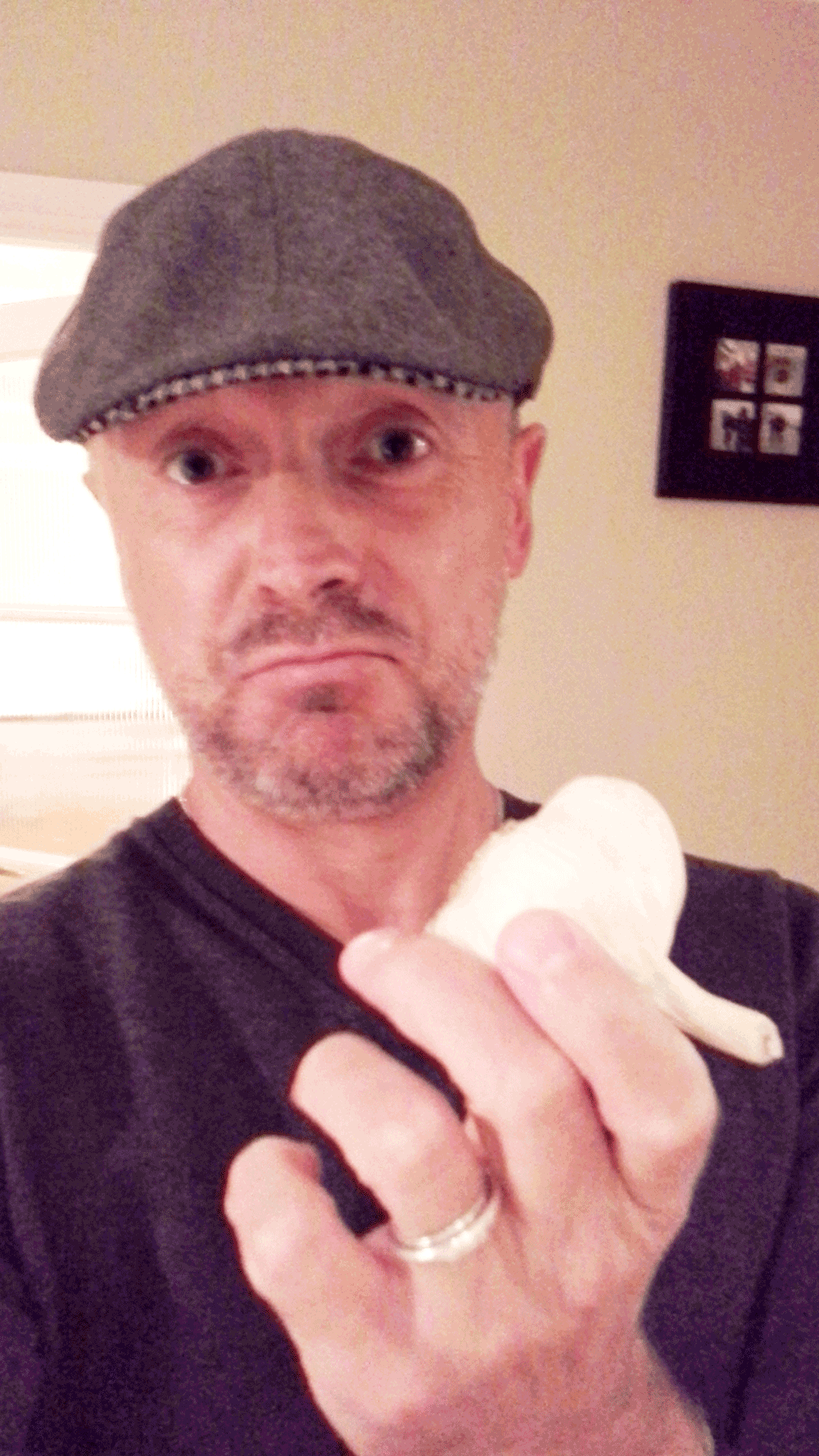 Where would we be without the random writings of one of the wittiest fellas from Felixstowe. Here’s the lovely random ramblings from local lad, Dean Wales…

Now I can boast that I speak French… well, I can ask for beer, duck in fig sauce (wouldn’t want to attempt saying that after two glasses of pastis), where the nearest second-hand button shop is and enquire as to how a policeman’s great-cousin is faring after his accident with a crochet hook.

But it occurred to me during a recent trip to the French Riviera, that we Brits only have ourselves to blame for the French having little patience with ‘le visiteur britannique’.

Clearly, it’s perfectly acceptable to just say everything a little louder to make our snail-eating cousins understand our charming language, but an instantaneous and curt response of “English” to every word uttered to us in French is just not on.

And I’m mortified that the word in French for ketchup is… ketchup! Aaaagh! That’s just a free ticket for us indolent British types to plaster fine Gallic cuisine with flavour-masking red gloop… okay, I have to say I do like to have the said gloop on bâtonnets de poisson… go on, Google Translate it!!

Oh and when it comes to steak; well we’ve got to take whatever is thrown at us where that little culinary delight is concerned. Well done? Well done? Oh dear – asking a French chef to cook the finest fillet steak so it resembles a Legionnaire’s sweaty boot is on par with requesting permission to slap his mother.

But I have to give on one point. The French have a great knack at humiliating us Brits during our admirable attempts at parler-ing français.

I mean, take my little shopping experience for instance. Spotting a very fine cardigan with delicate cable-knit detailing in the exquisitely dressed window of Galeries Lafayette – for those unfamiliar, it’s a French departmental store for gentlemen with exceptional taste – I entered the shop to make a purchase.

Overcoming the usual pleasantries with the sales assistant, all in French I must add, I proceeded to ask her whether she had a pullover in my size. At this point she burst out laughing and told all her colleagues in the close proximity what I had just said.

Poulet does mean pullover… doesn’t it?

It does, doesn’t it?