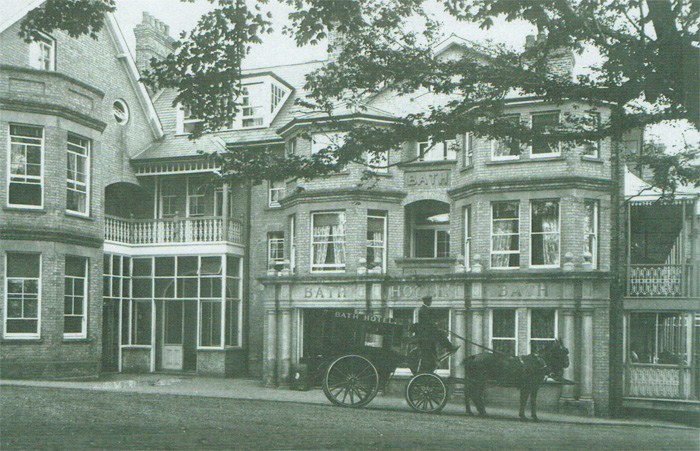 Following the chance finding of a nineteenth century visitors’ book for The Bath Hotel, this potted history unearths the fascinating story of Felixstowe’s first and foremost luxury hotel. Beginning in the 1840s, and the brainchild of one of the Cobbold family, it ends in 1914, being completely destroyed by a fire started by two suffragettes, just before the outbreak of the war. Here’s an interview with local author, Dick Moffat.

What inspired you to write this book?

Well, isn’t it ironic that we celebrate the suffragettes burning down the finest hotel at the time, and one of the most iconic buildings in Suffolk, but we don’t celebrate The Bath Hotel as such. It was one of the earliest prestigious hotels in the country, certainly in terms of the seaside; people would travel from all over to either holiday or convalesce.

The two suffragettes, prior to burning down the hotel, had caused a string of incidents while travelling down the coast from Lowestoft, including the pier in Southwold, so it’s likely the pier in Felixstowe was their target, but with security being tight they obviously chose the next most important structure in the town.

According to visitors’ books for both The Bath Hotel and The Cliff  Hotel, the former, up until 1907, was managed by George Quilter and his daughter. Following an altercation with Lord Tollemach, the then owner, Quilter built and  moved to what was referred to as Quilter’s Cliff Hotel, now Cliff House. Many of the original guests appear to have moved with him, again according to the visitors’ book, this time for The Cliff Hotel.

The Bath Hotel Book is packed with the names of the great and good, and many chose to include watercolours, pen and ink drawings, poetry etc. It is also possible to trace the origins of the golf club, the cricket club and the tennis club through various entries.

Where can we buy your book and where will we see you next?

You can purchase the book from Poor Richard’s Book Shop, 17 Orwell Road.  It will also be availabe at the Felixstowe Book Festival. I’ll also be talking at the library for the 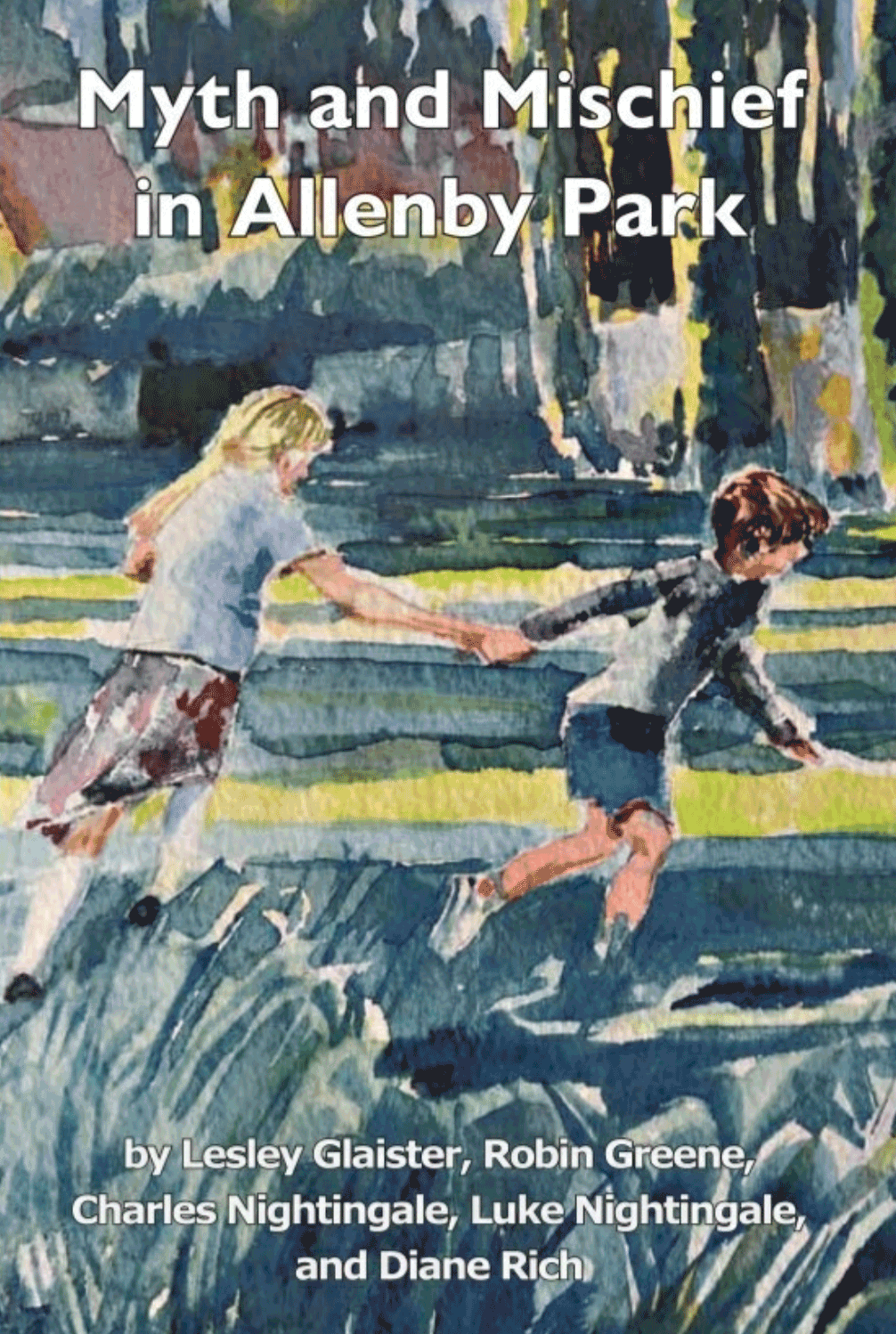 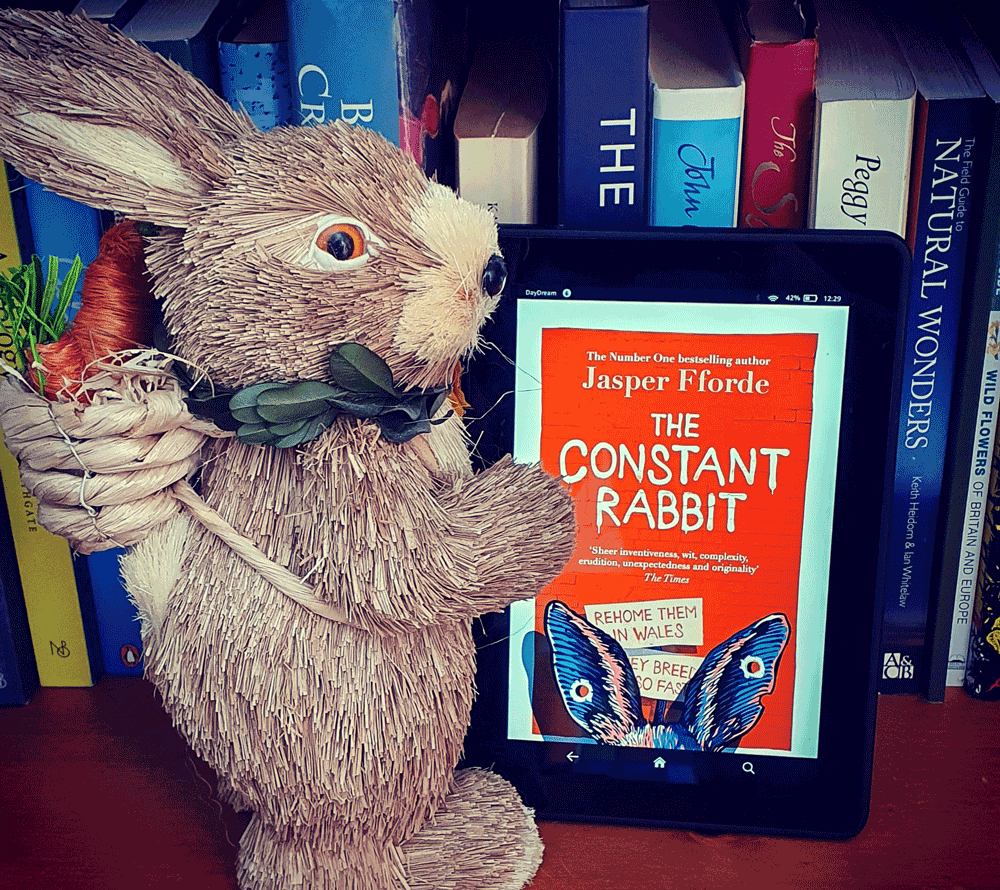