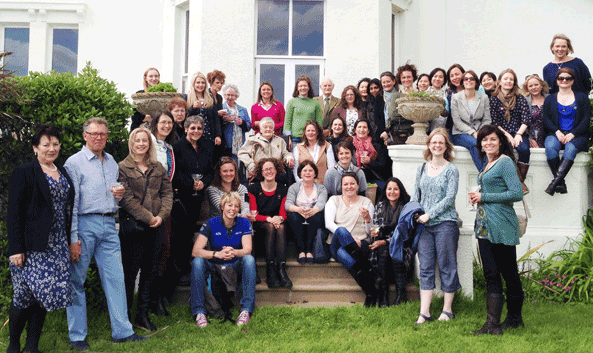 People flew from literally all over the world for the occasion; there were girls there from the Far East, Bermuda, Dubai, France, Spain and the USA.

During the afternoon, the owners of many of the old boarding houses and the chapel kindly opened their doors to show the ex-pupils around what are now beautiful private homes and businesses. An evening reception was held at the Orwell Hotel where there was a large amount of memorabilia on display including mannequins dressed in the school uniform and games kit!

A special cake was cut by Mrs Dawn Cuthbertson (nee Guniness), who was headmistress from 1979-1988 and a resounding rendition of the school song was sung, with the song writer in attendance (David Savill, the chaplain at the school until 1990). It was such a success that another one is being planned for 10 year’s time!

What Do You Know About Felixstowe’s Architecture? 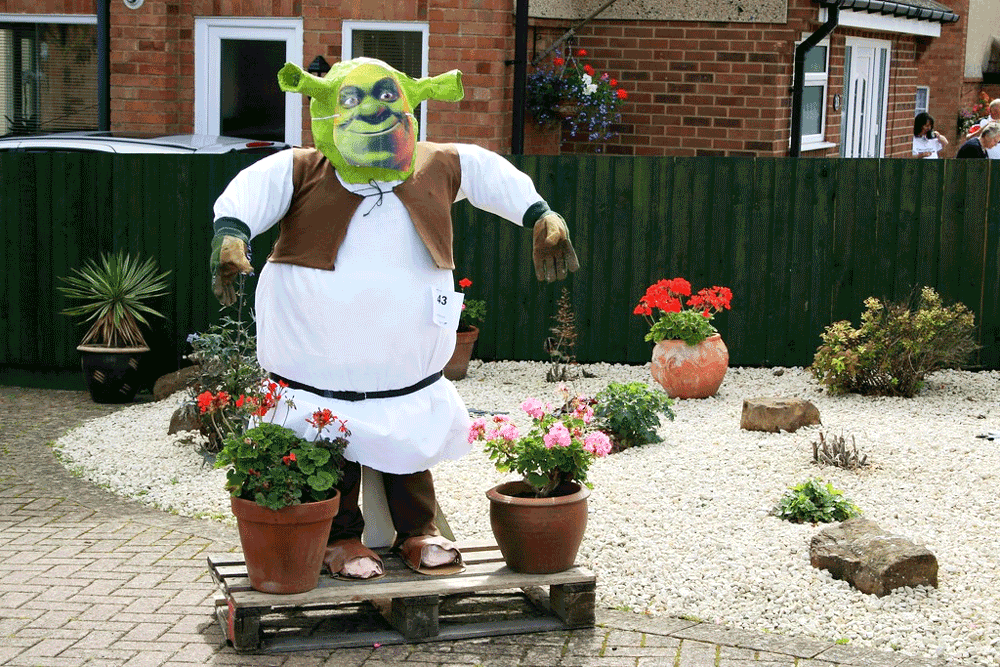 If you have driven down country roads and past tiny villages, you may have noticed households with scarecrows in their gardens. This is a great way to bring the community together and raises community spirit in the area. So why not bring the scarecrows to Felixstowe? It has never been done before.

That is until now. Luke Smout has been providing news and information for the town but also has been organising events which ultimately benefit the community.

‘The Felixstowe Scarecrow Festival’ will take place on the 25th of July until the 31st of July and has already seen much support.

The festival will be raising money for the BASIC Life Charity. Graham Denny and the charity volunteers have been working tirelessly for years supporting Felixstowe and Walton. More recently, throughout the pandemic, they have set up an Emergency Resource Centre, which helps those most hard hit by the coronavirus. The aim is to raise community morale and spread ‘The Great Felixstowe Community Spirit’ to every corner of the town.

If you want to enter a scarecrow, please place it outside your household for the 23rd July take a photo and email it to luke@felixstowe.news. Luke will feature your photo on Felixstowe & Suffolk News Facebook Page, social media platforms and website.

Please also send a rough estimate of your area if you intend to enter your scarecrow by FRIDAY 17TH JULY 2020 so Luke can direct people towards your scarecrow.

Luke suggests a minimum donation of £5 to enter your scarecrow and all monies will be donated to the BASIC Life Charity. 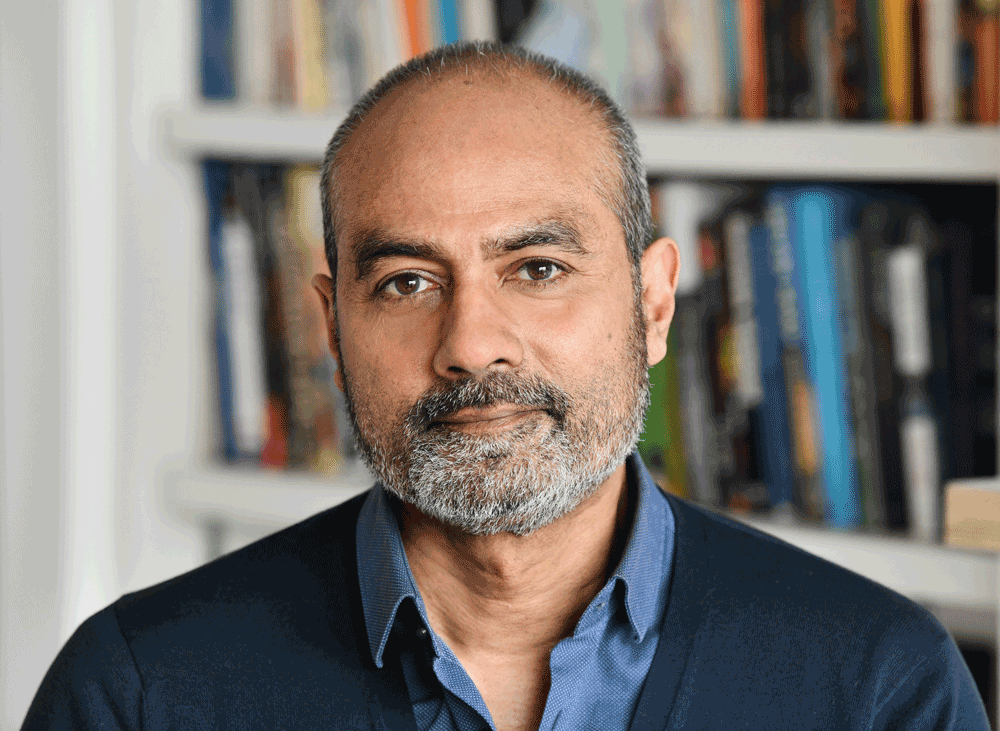 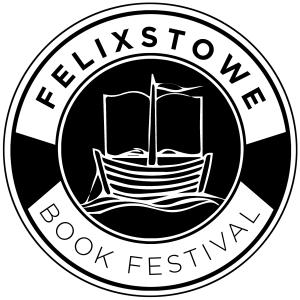