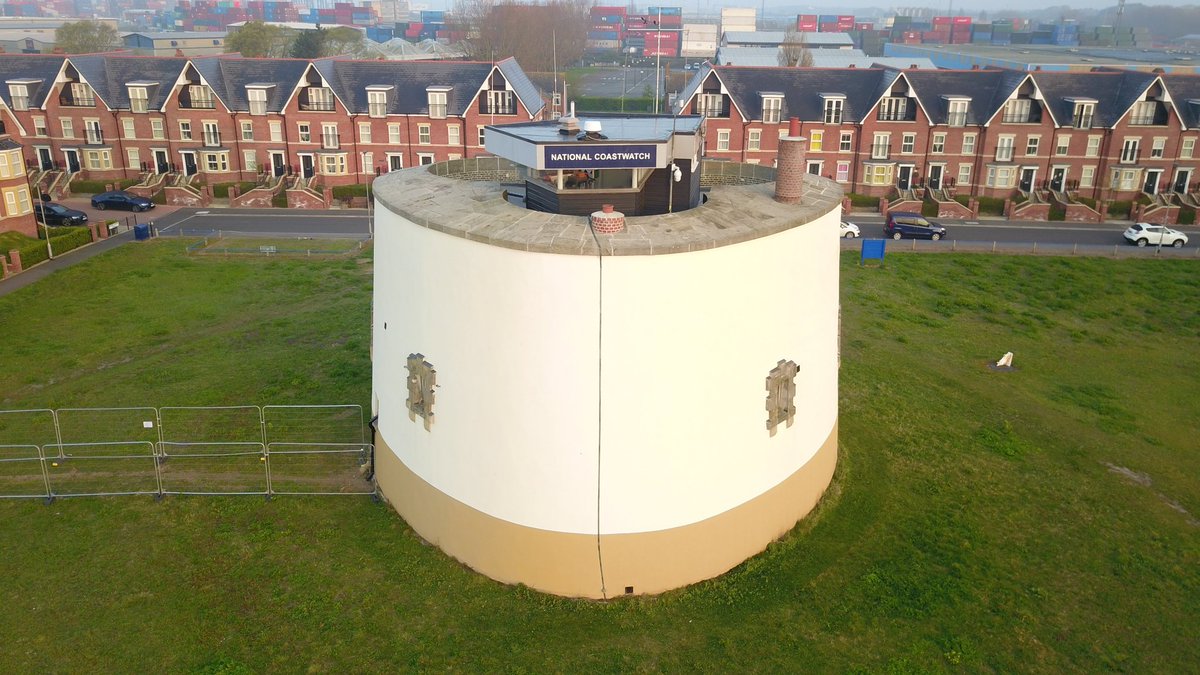 The Felixstowe Coastwatch organisation are growing and changing. This volunteer operation, part of the National Coastwatch Institute, have a lookout station on top of the Martello tower on the south side of Felixstowe seafront.

Senior Watchkeeper Alan Peck said that until now they have only had enough volunteer members to keep a lookout at weekends, public holidays and through the school summer holidays. The past year has seen their biggest ever influx of new volunteers and following an extensive training programme they now aim to begin operating seven days a week from the spring of 2015.

Within the Coastwatch station a total of some 50 volunteers share the task of looking out for the safety of all the people and craft using the Felixstowe beach area and the sea. Using a combination of high powered binoculars, computers, marine radios and plotting equipment, Coastwatch work together with HM Coastguard and the RNLI to look out for anyone in need of assistance. Alan said this really does mean anyone, from a child on an inflatable to the largest container ships.

Anyone walking along Felixstowe seafront will see a tremendous variety of people, boats and ships using the waters near Felixstowe and Harwich. Alan stated that they keep a close watch over the many people using this coastal area for recreational purposes. He stated that many people come to the sea well prepared and take note of the sea conditions, the wind and the tide but not everyone does. Kayakers, wind-surfers and kite-surfers are always closely watched to ensure they don’t become totally exhausted after numerous dunkings in the sea.

The role of Coastwatch is to spot, plot and report. This means first spotting an incident, then plotting the position of the incident and then reporting all the details to HM Coastguard. Sometimes this will result in HM Coastguard tasking the RNLI Harwich lifeboat to attend the incident and they may then instruct Coastwatch to guide the lifeboat by radio to the position of the incident. Alan explained that the height of their lookout tower gave them a much better field of view than the lifeboat crew would have from sea level.

Many of the watches kept by Coastwatch are routine and incident free but Alan explained that given the size and diversity of the many vessels entering and leaving the Orwell approaches the potential is always there for something of huge significance to happen.

Beach Clean with the Felixstowe Society 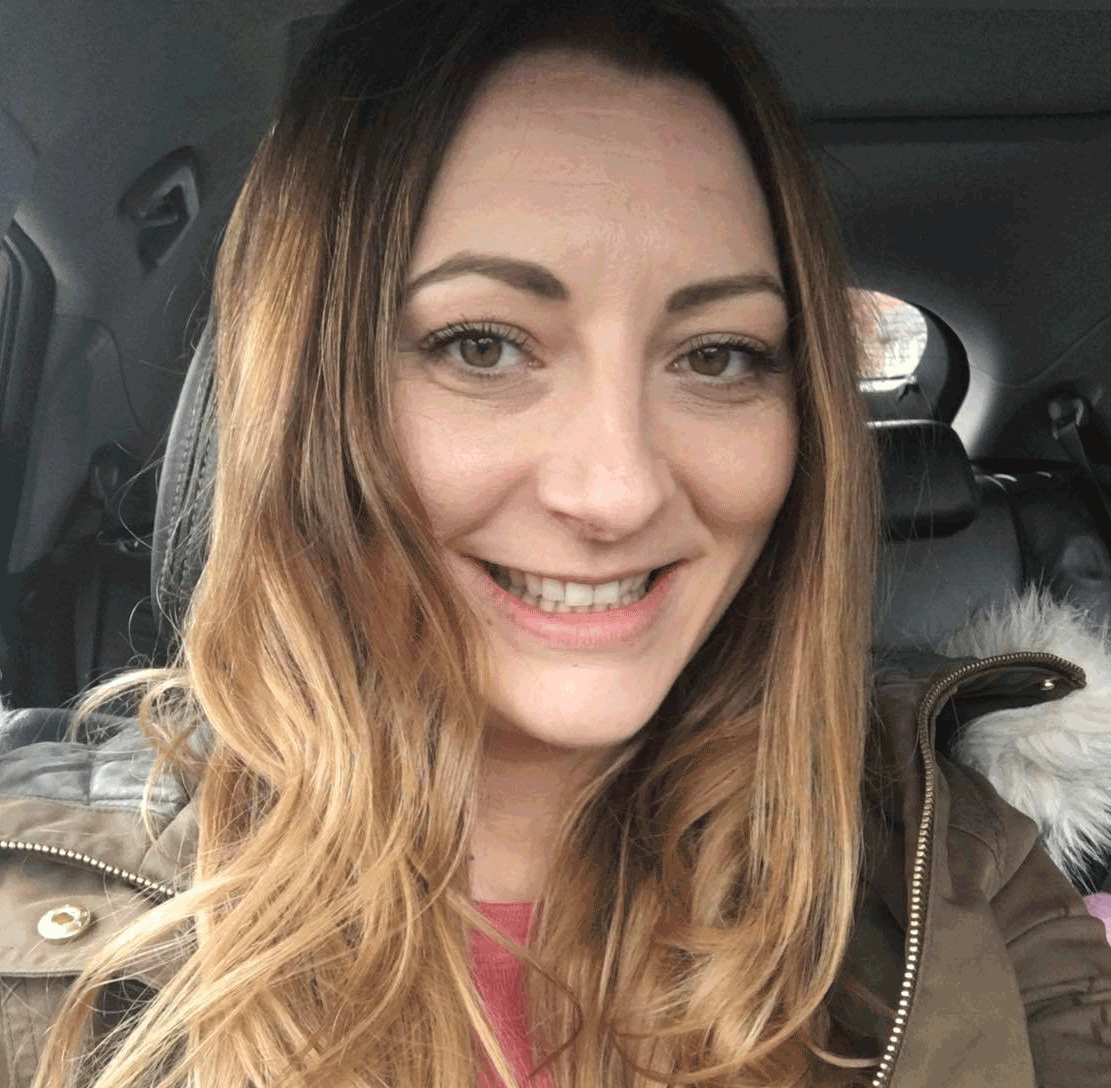 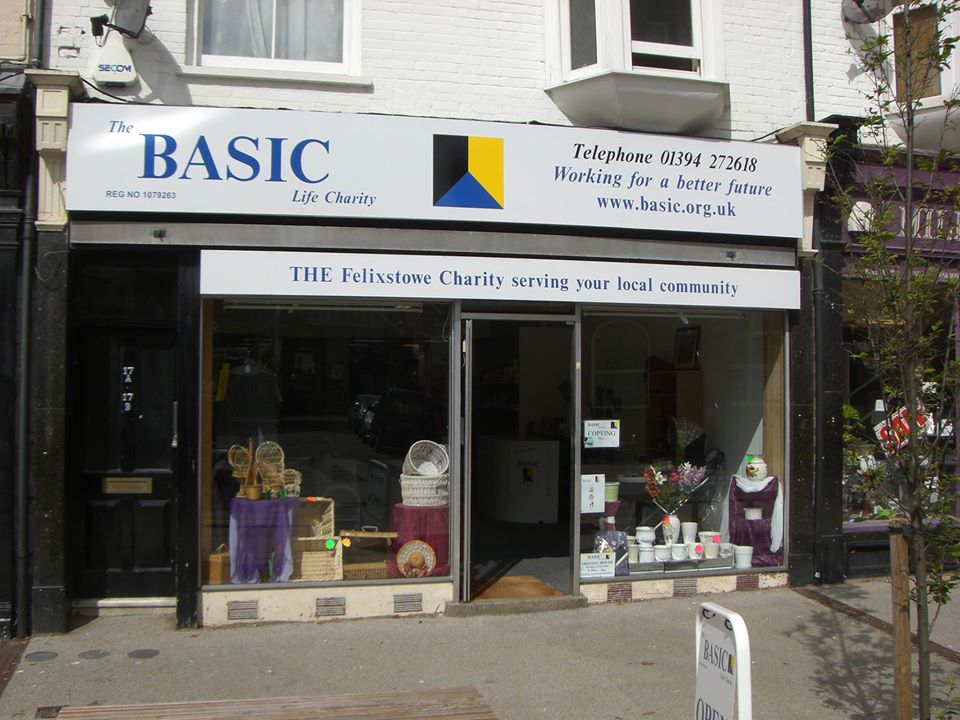